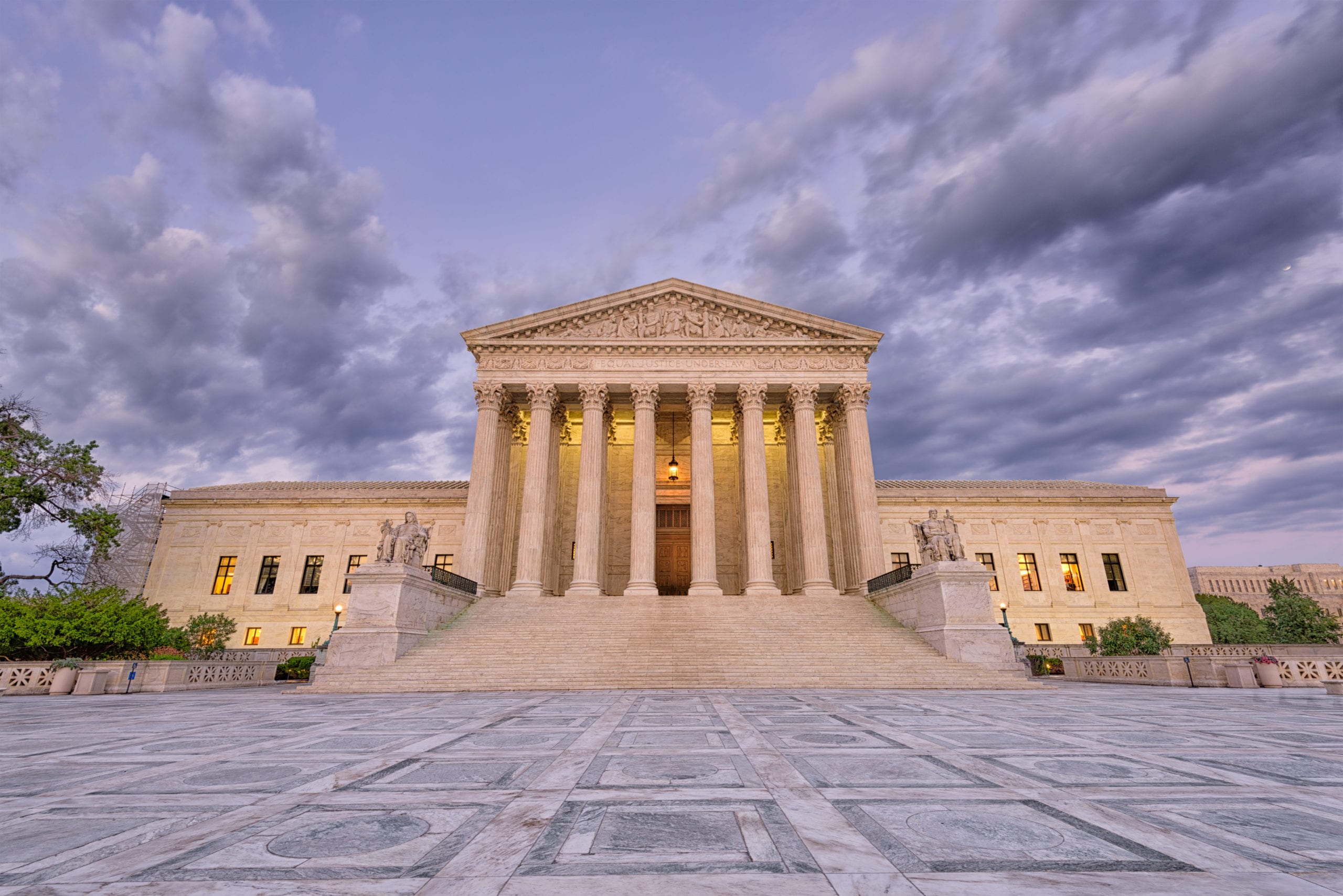 A CBD company in the USA has agreed to pay $300,000 USD to settle a large lawsuit brought by Sonoma County authorities over allegedly false claims that some of its products could have beneficial health effects.

According to the Sonoma County, California District Attorneys office, a civil lawsuit was enchanted for a large CBD company called CannaCraft. The business made health claims on one of its websites which the product was marketed under another one of its brands, Care By Design.

The claims made on one of its websites allegedly said it could ” change gene expression and remove beta amyloid, the hallmark of of alzheimer’s disease from brain cells” along with a heavily amplified that further ” scientific and clinical studies have shown that CBD could be therapeutic for many conditions, including chronic pain, cancer, anxiety, diabetes, epilepsy, rheumatoid arthritis, PTSD, sleep disorder” and much more.

Even do Cannacraft did not admit liability in this settlement, it is still paying a fine of $250,000 which could increase to $500,000 if any payment is late.

in a statement Cannacraft said;

“We believe the information we provided was highly credible, valuable and compliant,” Long continued. “When informed of the District Attorneys Task Force’s concerns, we quickly took action to remove all content in question and put in place more rigorous compliance and control procedures.

As much as the Cannacraft allegedly redirect its medical claims onto scientific and clinical studies. Any established or new CBD brand must consider its influence and product communication in a heavily biased world which considers cannabis a treat.