Is the Irish Climate Suitable For Growing Good Hemp? 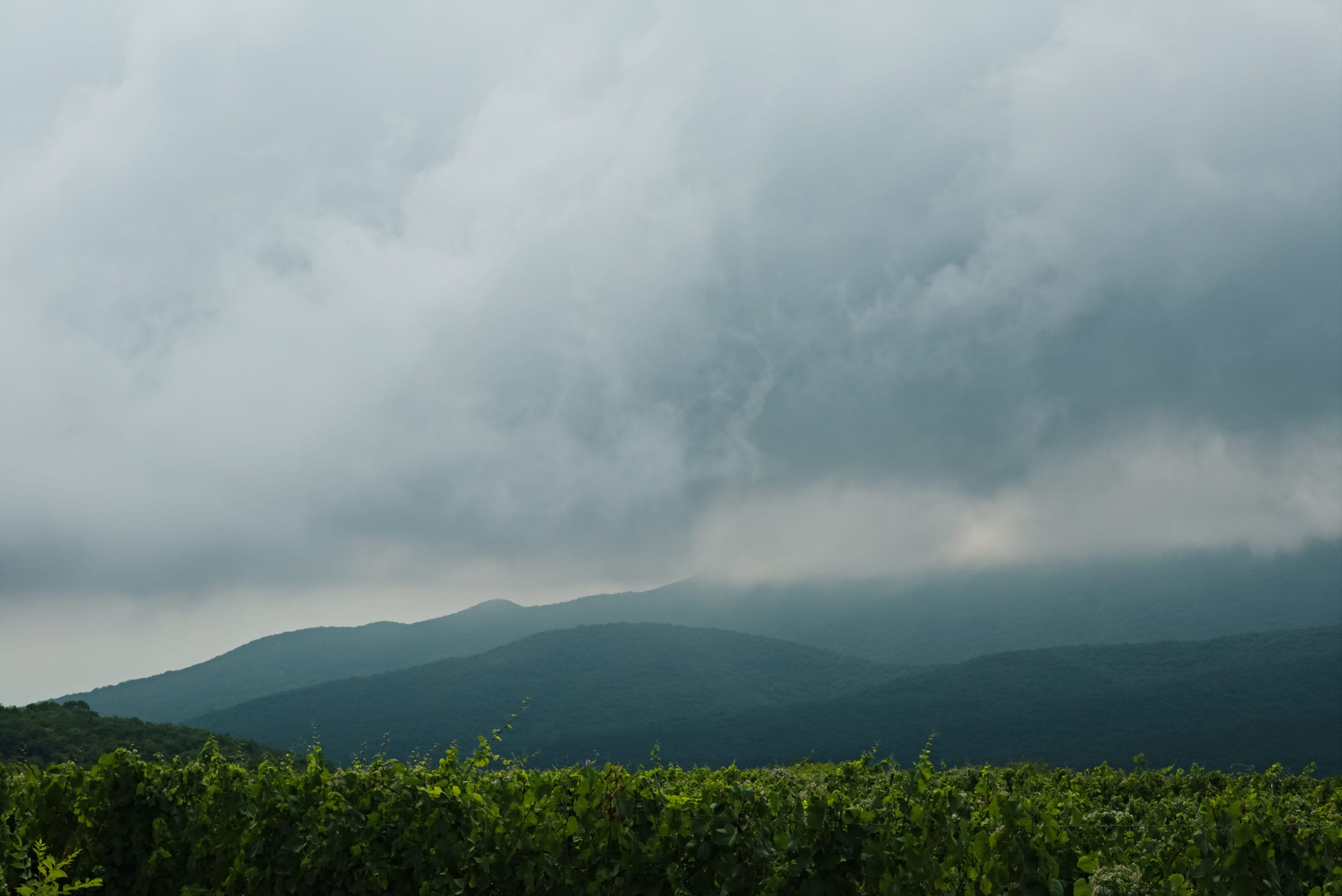 24 May Is the Irish Climate Suitable For Growing Good Hemp?

“A most peculiar advantage attending the culture of this plant, that it may be repeatedly sown on the same piece of ground, experience having shown that any dry land… properly prepared with manure, will produce much heavier crops than the richest fresh lands, and that the same piece of ground, assisted with a moderate quantity of manure, will admit of being successively sown, probably to the end of time, without any diminution of crops.”

The anonymous Farmer from Annapolis: Essay on the Culture and Management of Hemp (1775)

Edward Antil: Observations on the Raising and Dressing of Hemp (1777)

The short answer is yes! Ireland has a suitable climate for growing a fibre and seed-oil variety of hemp with many industrial uses. Some of these include the construction, textile, horticulture and food production industries. The main variety grown here is called Finola – a short seasoned variety ideal for the Irish Climate. But this variety contains no cannabinoids and the seed-oil it produces is not suitable for CBD oils and tinctures.

The Difference between Hemp Seed-Oil and CBD Oil

The cannabidiol-rich flowers, leaves and stalks are used to produce CBD oil. Hemp seed-oil comes from the seeds of the plant and, while they do not contain CBD, they are rich in fatty acids and compounds suitable for animal feed and food production.

Finola is a dwarf variety with a short season (100­–130 days from sowing to harvest); a hardy annual suited to the Irish climate. Varieties such as Felina, Fedora and Futura, with a high CBD content have a much longer season (150 days minim), because they take longer to flower and are not harvested until October.

The optimal temperature for hemp growing during the flowering phase is 16o C (61o F) at night and 28o C (80o F) during the photoperiod (the exposure time to light during a 24 hour cycle). Under current hemp farming guidelines from the Agriculture and Food Development Authority of Ireland (Teagasc), sowing is late April to early May and harvest is late August to early September. So our chance of hitting those optimal guidelines of 16o C at night and 28o C during the day consecutively, throughout a flowering season, is slim.

The table below shows historical data of temperatures in Dublin from 1971–2000. The average temperature from April to August is 10.7o C – 15.3o C with average soil temperatures of 7.7o C – 9.7o C. Granted we get the occasional heat weave and temperatures reaching into the early 20s regularly during a good summer. However, in June 2018 Shannon recorded a temperature of 32o C, the highest in 70 years! This is barely above the optimum growing temperature for hemp and was such an irregularity it was recorded. Furthermore, the Irish climate has been getting wetter, according to a study of rainfall over the past 300 years, and the decade from 2006 to 2015 was the wettest on record.

This is all good news for Finola – a strong variety of industrial hemp that can reach 3m in height under these conditions and produce large quantities of high-quality fibre and seed. No herbicides or pesticides are used on the crop. It is fast growing and quickly forms a dense canopy which suppresses weeds. The processed hemp fibres are mainly exported to Europe for use in the manufacture of car parts such as linings and parcel shelves. The fibre has many other industrial uses such as insulation, horticultural matting, poultry bedding, and as a construction material (hempcrete).

The varieties of hemp that are richly abundant in cannabinoids, terpenes and flavonoids cannot grow at these temperatures. Varieties that produce good quality CBD supplements for human consumption and wellbeing cannot grow here. Any therapeutic CBD supplements that claim to be produced by Irish grown hemp would have very low cannabinoid content.